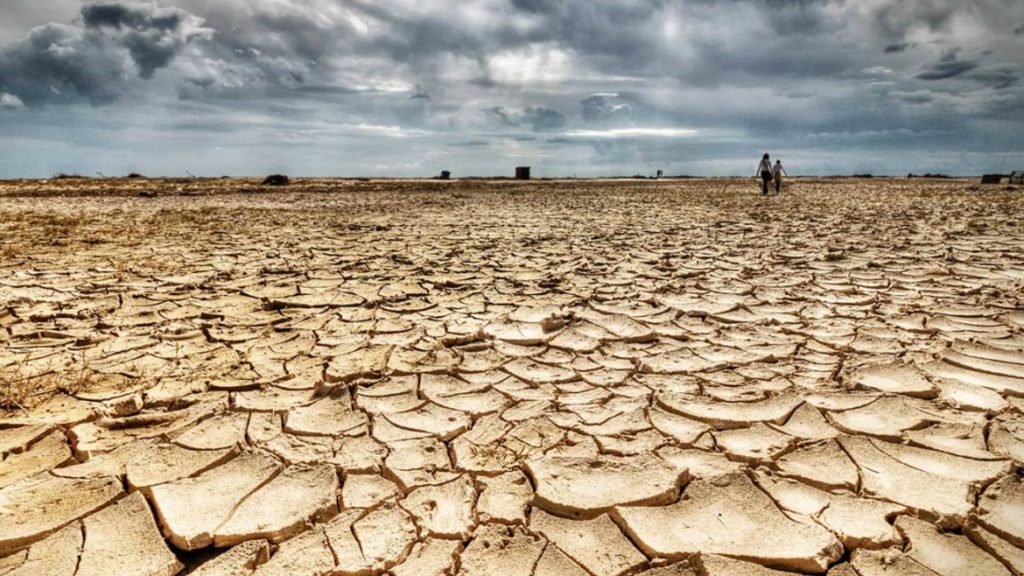 Climate change, like corruption, is a matter of life or death.

The evidence is hard and clear. 2016 was the hottest year ever on record, extreme “once in a generation” weather events are becoming more regular, and fragile ecosystems such as the Great Barrier Reef are dying. Climate change is no longer a future threat; it is here.

As part of the negotiations leading to the Paris Agreement, world leaders agreed to mobilise US $100 billion in climate finance by 2020, and the same amount each year thereafter. How these funds are spent could save the lives of millions now, and ensure billions in the future are set on a safe path.

The Paris Agreement has come too late to stop the early impact of climate change. Even now the world’s ability to meet the Agreement’s targets depend on a real surge of political will, which is shockingly absent from the current US Administration.

Transparency International‘s role in this to help ensure that the  billions of dollars already pledged go where they’re needed. This requires transparency.

«Climate change and corruption share many symptoms. They hit the poorest first and worst. They are caused by powerful individuals or entities seeking short term gain. In the long term, they put livelihoods at risk and threaten entire economies. They thrive on the flaws of national governments: you need strong global cooperation to stop them.”  – Vania Montalvo, Transparencia Mexicana

Unfortunately, governance structures managing the response to climate change are under threat. Some of the most climate-vulnerable countries in the world fare worst on our Corruption Perceptions Index. The money intended to improve and save lives could be lost through corruption.

If this happens it could derail the world’s efforts to deploy the billions of dollars needed to stop and mitigate climate change.

What is climate finance?

This money is pledged by rich, carbon-emitting countries (who have the greater share of responsibility in causing climate change) to poorer, climate-vulnerable countries.

This money falls into two categories:

Around the world, journalists and civil society have a huge part to play in sounding the alarm. This is where we come in. There’s a lot we can do and are doing to protect the money and make sure communities on the frontline of climate change have their say in the process and the money is used wisely.

Transparency International chapters around the world are monitoring climate finance as it enters and is distributed throughout their countries.

Where we detect a risk that mismanagement or corruption might occur, we’re calling for reforms.

We’ve also created a Handbook for communicators and journalists on climate change and corruption. This guide provides a thorough background on all things climate finance and helps turn complex, technical narratives into compelling stories.

1. Climate finance is a matter of life and death

2. There is a lot CSOs and governments are doing already – and can still do – to prevent corruption

3. That’s why it’s so important to call out corruption and close down loopholes

Tackling climate change and corruption means taking on two of the greatest threats to people and the planet. But if corruption siphons off the money meant to tackle climate change, we threaten the lives of today’s most vulnerable people and of all future generations.